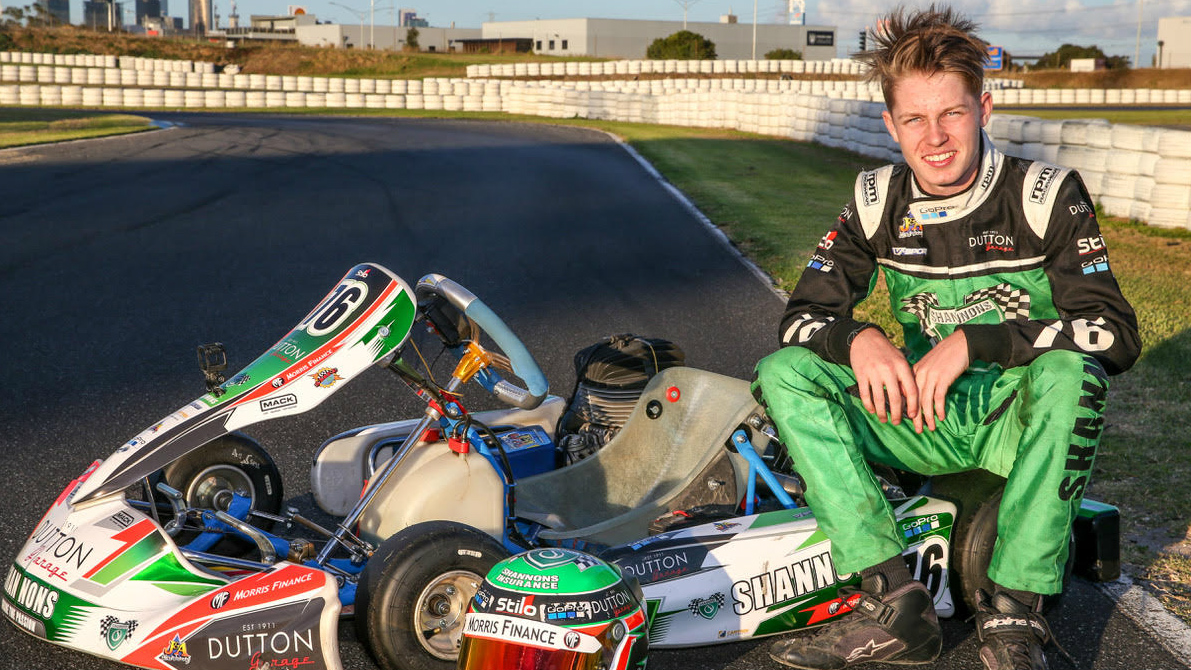 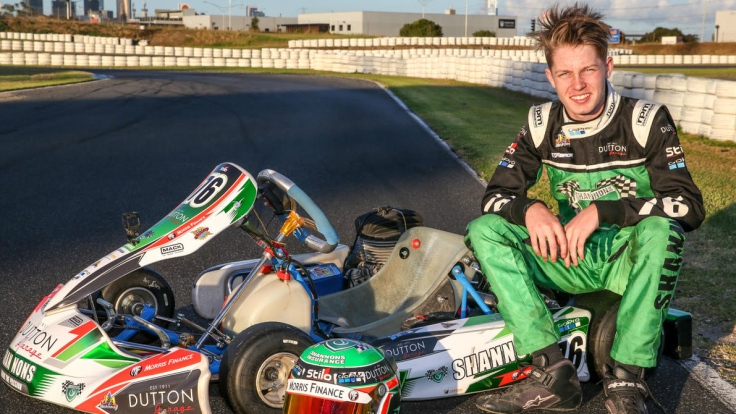 Emerson Harvey is the grandson of famous Australian racing driver John Harvey and will join Team BRM. The 15-year old will make his car racing debut with the team as he comes straight from karting.

Team BRM won the Team’s Championship in 2015 and 2016 and now sports a five driver line-up. Recently they signed Lochie Hughes, Ryan Suhle and Tommy Smith as well as Brenton Griguol who got a wildcard and will at least race in the first round.

Meanwhile at AGI Sport Jackson Brenton has signed a contract as he is their second addition to the team. Recently Luis Leeds put pen to paper as he returns to the series after a year of Porsche GT3 Cup Challenge.

The Formula 1 Australian Grand Prix 2019 hosts the first round of the Australian F4 Championship on March 14-17.