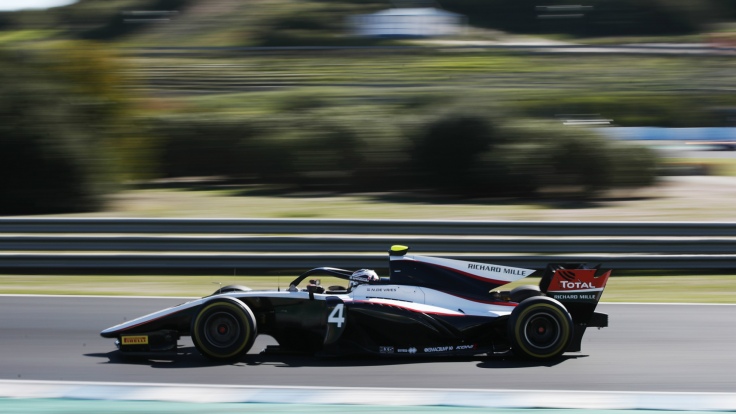 Nyck de Vries showed his class as he topped testing in Jerez. After acing the morning test he also bagged the afternoon session. Mick Schumacher was the quickest rookie.

ART driver De Vries was quicker than anyone in Spain at the first official Formula 2 test of the year. His time, 1:25.358 was four tenths quicker than DAMS pilot Nicholas Latifi who finished in second.

After being the quickest rookie in the morning session in sixth, Mick Schumacher put the pedal to the metal in the afternoon. He ended op in third a little more than four tenths of the quick Dutchman. Schumacher’s teammate at PREMA, Sean Gelael, ended up in twelfth. A second slower than Schumacher.

After having here morning times deleted due to an underweight car. Tatiana Calderon had no problems in the afternoon session. The BWT Arden ended up in 19th though, more than three seconds slower than De Vries.