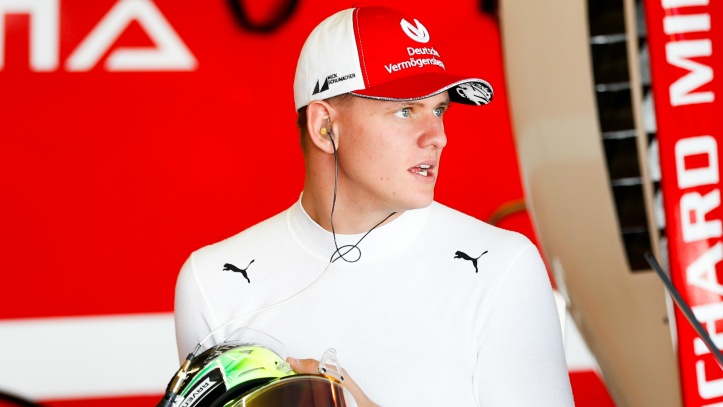 Rookie Mick Schumacher ended an excellent testweek with his PREMA machine on top with a quickest time of 1:24.028. Earlier this week ART’s Nyck de vries topped the first and second day of testing.

19-year old Schumacher’s teammate Sean Gelael ended down in ninth, trailing the German for most of the week. Gelael is a veteran with four seasons of GP2 / F2 under his belt.

The Formula 2 season kicks off with a feature race in Bahrain on 30 March.