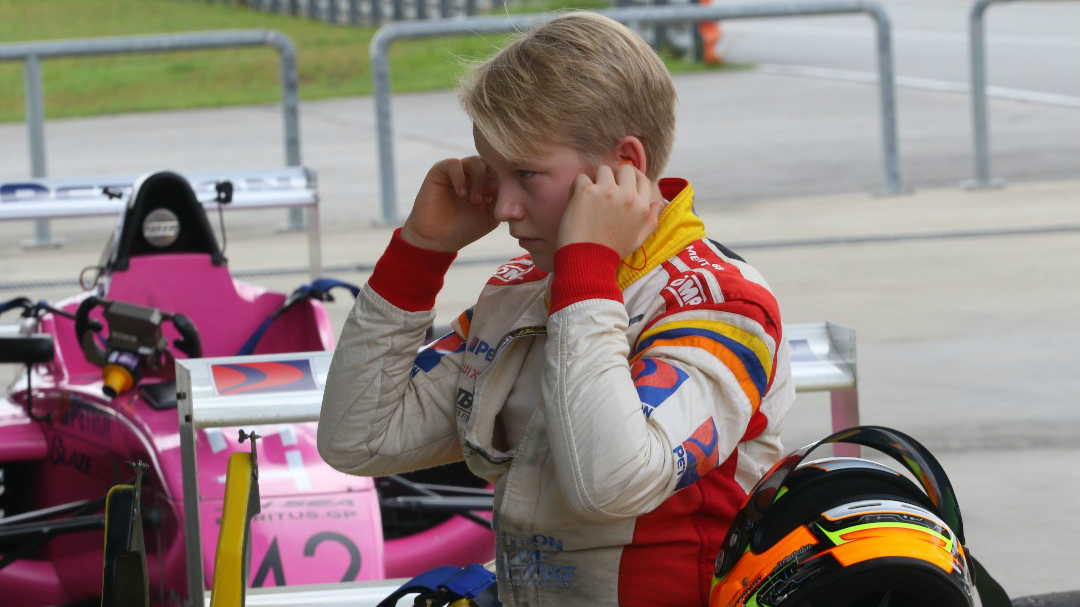 While narrowly missing out on the 2019 F4 SEA title, Elias Seppänen had a great debut season in car racing. We had a swift chat with him about last season and his plans for 2020.

With ten rounds and four races per round F4 SEA gives young driver a lot of track time. Finnish driver Elias Seppänen took full advantage of that and had a great season. He scored 28 podiums, of which 11 wins, took 7 pole positions and drove another 10 fastest laps. But in the end he narrowly lost out on the title to Lucca Allen (You’ll hear from him in a while). Here’s the short conversation we had with Elias.

Previous editions of ‘Whatsapping with’