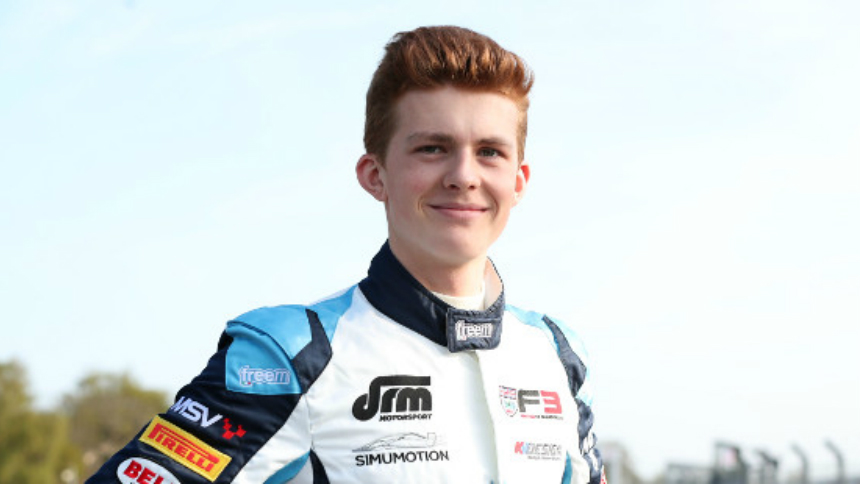 Ulysse de Pauw had a very decent BRDC British F3 season last year, considering he was brought into his team Douglas Motorsport late. He feels he has developed massively as a driver. We had a chat with him.

Belgian driver Ulysse de Pauw debuted in single-seaters in 2018 when he took on the challenge of French F4 through the FFSA Academy. He took a win, five podiums and third in the final standings, beating the likes of Arthur Leclerc and Esteban Muth. In 2019 he joined Douglas Motorsport in BRDC British F3 as teammate of Benjamin Pedersen and Kiern Jewiss. Eventually he lost out to British driver Jewiss (De Pauw finished 7th in the standings, Jewiss 4th), but nonetheless he is reasonably happy with his performance.

Previous editions of ‘Whatsapping with’