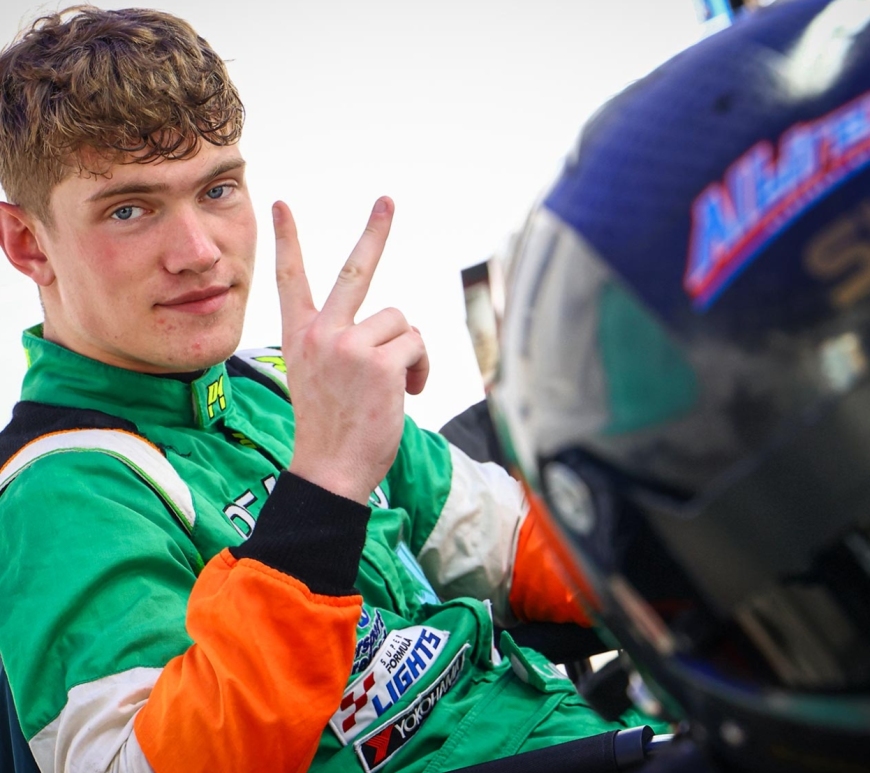 For the 2022 season, Allen stays in Europe. However, the talented teenager is planning to return to Japan END_OF_DOCUMENT_TOKEN_TO_BE_REPLACED 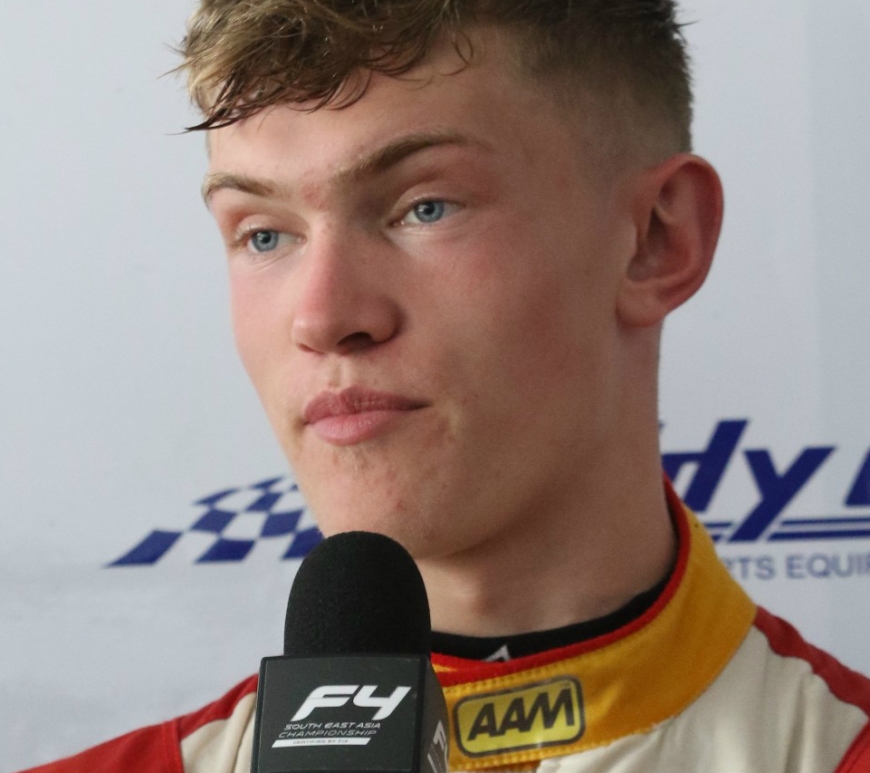 Lucca Allen’s 2019 was special. Because not only did het win his first single-seater title after bagging the F4 SEA championship, he also represented his country Ireland at the FIA Motorsport Games. We had a quick chat with him. By Floris Visman Irish driver Lucca Allen started his career in Europe in 2017, in the British F4 championship to be exact. In 2018 he continued … END_OF_DOCUMENT_TOKEN_TO_BE_REPLACED

While narrowly missing out on the 2019 F4 SEA title, Elias Seppänen had a great debut season in car racing. We had a swift chat with him about last season and his plans for 2020. By Floris Visman With ten rounds and four races per round F4 SEA gives young driver a lot of track time. Finnish driver Elias Seppänen took full advantage of that … END_OF_DOCUMENT_TOKEN_TO_BE_REPLACED