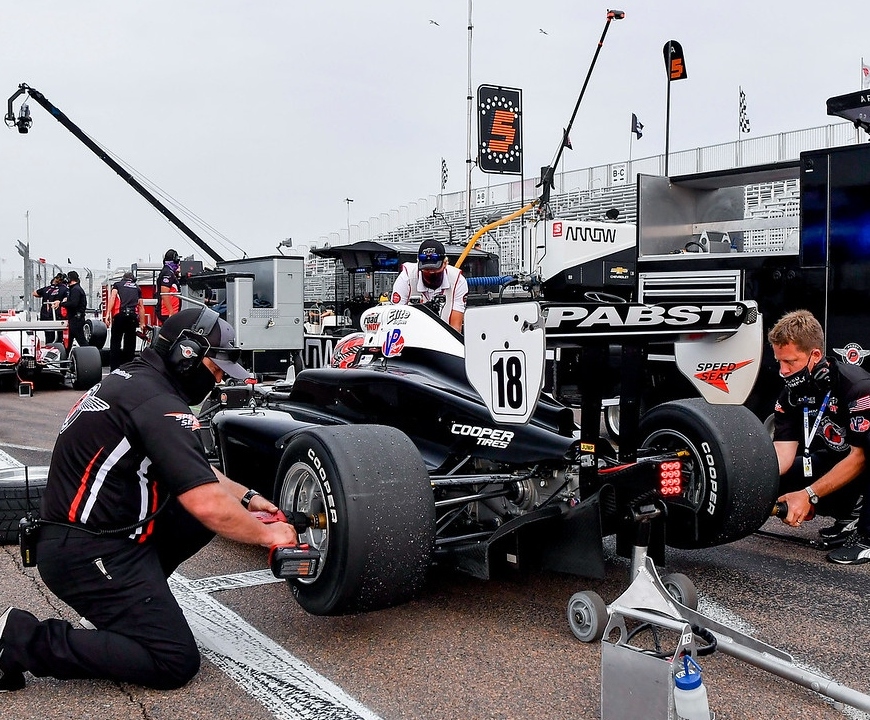 Fans of the GB3 Championship (formerly BRDC British F3) might have seen a new name on the entry list last time out at Silverstone, Jonathan Browne. Browne is new to the GB3 Championship but managed to claim a podium spot after taking his Hillspeed car to third place in the opening race of the weekend. By Richard Smyth From County Meath in the Republic of … END_OF_DOCUMENT_TOKEN_TO_BE_REPLACED